A Good or Bad Idea? 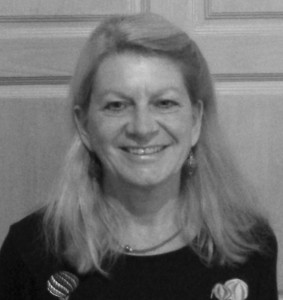 Shortly before Christmas Arts Council England brought out a report they had commissioned, entitled ‘Literature in the Twenty First Century – Models of Support for Literary Fiction.  It is fifty-seven pages long and makes for interesting reading, although as far as I am aware, of the national newspapers only The Guardian* has so far made any comment on the contents (with two articles, one by Claire Armitstead and another by Alison Flood appearing on 15th December, the date the report came out). However, on Wednesday morning the Today programme on Radio 4 brought on the author Jilly Cooper and author and senior lecturer in Creative Writing at the University of East Anglia*, Henry Sutton, to discuss the issue, albeit briefly.

The first point to make about the report is that, although it attempts to address the issue of what ‘literary’ writing might be, its authors conclude that it is not actually possible to define it and decide to ‘leave the definition of what literary fiction is, open’. Literary fiction, for the purposes of the report at least, is not however either poetry or plays. If ‘literary’ fiction, probably quite rightly, is not ‘an absolute category’, then this already begs the question of how, and indeed who, decides on those whom the Arts Council should be supporting. 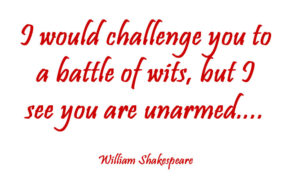 Cutting through the graphs, statistics and research methods, the report boils down to a few main issues, namely that ‘overall the books selling well are not literary’ and tend, in print and ebook format, to be either children’s fiction or what the report calls ‘commercial genre fiction’ (eg Lee Child or Jojo Moyes); that this has a knock-on effect on booksellers, authors and publishers; that the causes of this are difficult to pin down, but almost certainly include ‘easier’ forms of entertainment (ie other media); that the late 20thC model of reasonable advances no longer really pertains and that in general advances for most writers are going down and that finally ‘the lot of the literary writer is back to its historical norm – they are becoming unable to support themselves through literary writing alone’.

The stated mission of Arts Council England, formed in 1994 (when the original Arts Council of Great Britain, set up in 1946, was split into three separate bodies for England, Scotland and Wales) is ‘Great art and culture for everyone’. This mission statement is currently supported by a 10-year strategic plan from 2010 to 2020 (revised in 2013, also with regular updates). As most people know, the Arts Council invests money from Government and the National Lottery in arts and culture across the country. It supports the arts, museums and libraries (even though the statutory funding for these is provided by local authorities) and aims to pursue excellence in all these fields, although excellence, like literature, is hard to define. 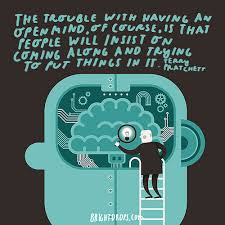 Falling sales of books, particularly since the recession, and falling prices in real terms over the last 15 years, have resulted in the current situation; but if the situation in the late 20thC was historically unusual (as the writers of the report acknowledge), is there any reason why we should now be attempting to find ways to support a genre, which by its very nature is probably always going to have a limited audience?  On the Today programme, Jilly Cooper was pretty much against the idea, although she felt that there should be more support for journalism as ‘newspapers are where people learn to write’ and many are now losing their jobs. Given her own origins as a journalist, this approach was of course entirely understandable, but she did also say that she ‘didn’t deserve it’. Depending on your definition of literary fiction the latter statement may well be true and the fact that Ms Cooper’s books probably fall into the category of ‘popular fiction’ would also have helped in the earnings stakes.  All the statistics point to the fact that any form of commercial fiction sells better than so-called literary fiction.  However, she also pointed out that she had written her early books in her spare time whilst working as a journalist, and this is surely the point.  Should writers be subsidised so that they can concentrate solely on their writing? Granted, it is a hard way to earn a living, but isn’t that partly the point – you need to really want to do it and you need the talent. To suggest, as some have, that the current situation leaves only those wealthy enough to take time out to create their potential masterpiece is surely to miss the point?

Henry Sutton (introduced, interestingly, only in his capacity as a senior lecturer in creative writing although he is himself the author of ten novels) has obviously also had to support himself in ways other than by his writing, and he argued for more support for writers. He based a large part of his argument on the fact that research shows fiction ‘helps people’s understanding and their perspectives of empathy’ and that by supporting readers and writers we are supporting our culture (which is of course where the Arts council comes in). ‘Education’ also appeared to be a key word in Mr Sutton’s reasoning, but what he seemed to be arguing for was more ‘grass roots’ support for reading and writing.  Is that really missing? Perhaps imaginative ways of encouraging interest in both may well be. 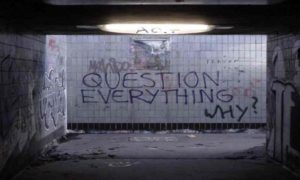 In theory, if we have Arts Council funding for other forms of art, then why not literature? In the past, the reasoning was that publishing has been a commercial enterprise that did not need the support (most of which small amount went to publishers of poetry and literary translations).  However, at a time when we are having difficulty funding our health and social services, our education system and defence, should the state be involving itself at all in supporting our arts and culture? In America, private patrons in the form of wealthy corporates or individuals have long been at the heart of arts funding. This is of course a separate discussion, but a wider one that we should perhaps be having.

The outlook for literary fiction may generally be grim, with only a few bright spots around prizes, films, translation rights and independent publishers, but maybe we should leave the last words to the late, best-selling author Sir Terry Pratchett (who sold over 85 million books worldwide during his lifetime): ‘In theory it was, around now, Literature.  Susan hated Literature.  She’d much prefer to read a good book”. (Terry Pratchett, Soul Music.)

*The only broadsheet still to have a dedicated literary review