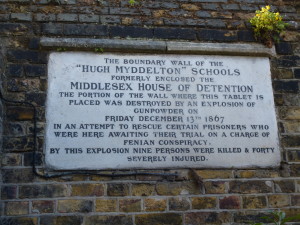 An Agreement From Paris by John Watson

Will the process succeed?

The Ticking of the Clock by J.R.Thomas

A secret agenda at Rolls Royce?

The Monopoly On Violence by Neil Tidmarsh

Brussels proposes to arm itself for our protection.

A local view of the French regional elections. 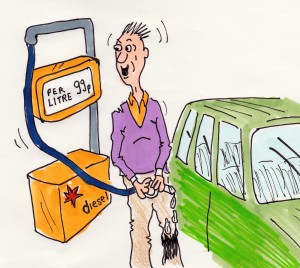 A dog’s life at the top.

A gloomy view of the markets.

The True Price of Diesel by Chin Chin

The price is only the half of it!